Strangers at the Airport 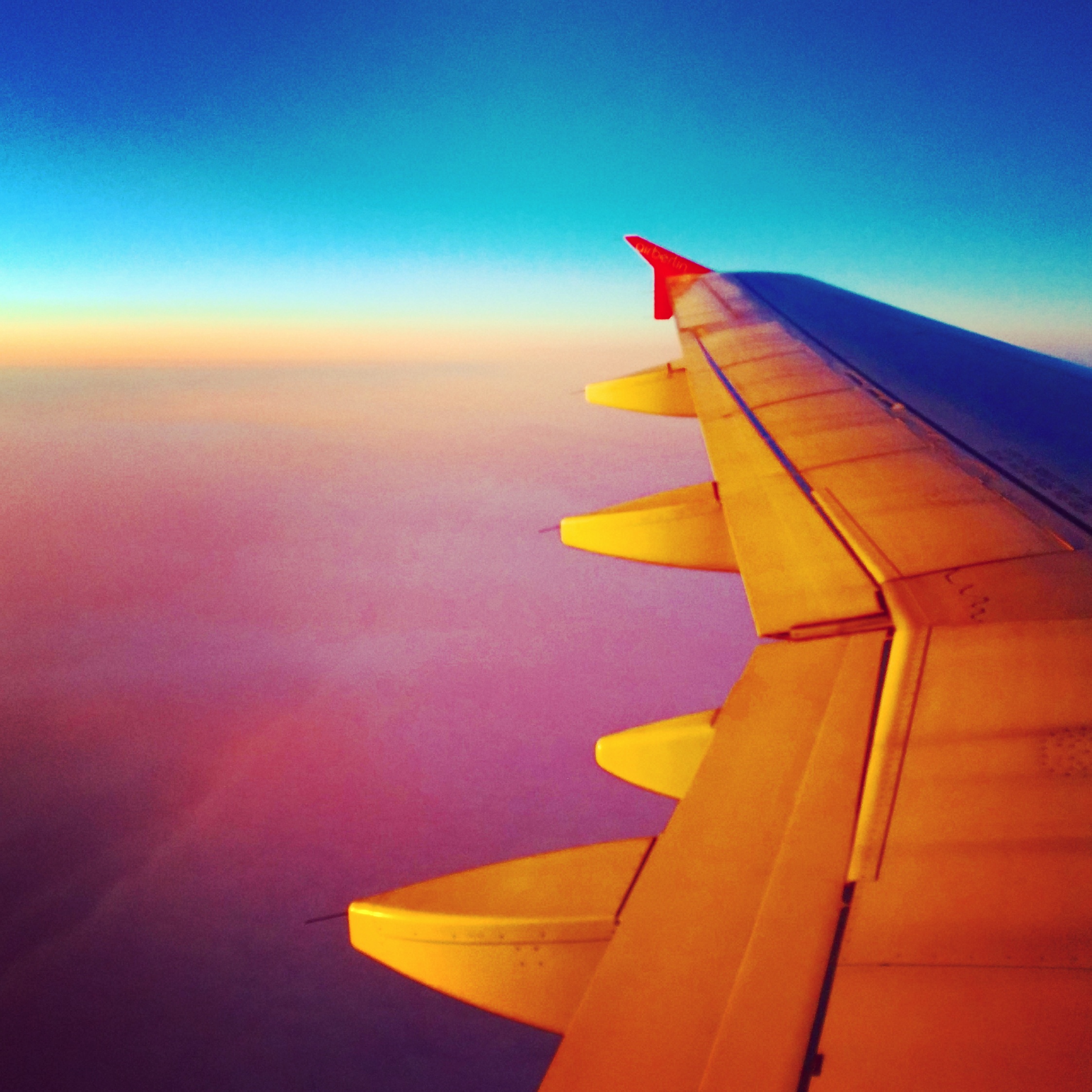 Although I travel alone, I rarely feel lonely. I enjoy to travel on my own, it is a complete different experience than travelling with company. Being by your own, forces you to be fully attentive and conscious, moreover you get to know new people really quick.

Usually I start short conversations with strangers, when asking them to take a picture of me. This time, I sat at Starbucks at the Bangkok Airport. I was keeping my diary, when a french speaking family sat down opposite the long table I was sitting at. They had five kids, two boys and three girls and every one of them was uniquely beautiful. One girl was called Louise, she had long blonde hair and wore an animal printed shirt, while she shyly ate her piece of chocolate cake. Her older sister had curly brown hair, partly hidden under her snapback and handed cutlery to everyone. The two oldest boys were enjoying their espressos, while discussing the newspaper. Their main attention though was on their youngest sister: dark brown curly hair, vivid eyes, flowerly dress, clearly enjoying her chocolate cupcake. I had a quick glance at the parents, sitting at the table behind them. They were smiling at each other and seemed really satisfied. When they left together, the dad returned to his seat with another cup of coffee. As my flight was about to board, I decided to head to my gate. However, I wanted to say thank you to the dad, for unknowingly sharing this beautiful moment with me. So I went over to his table and told him in French how beautiful his family was. He looked up, clearly confused and excused himself in English, so I repeated my sentence in English. Still confused he thanked me, I smiled and went away. I acted too fast to realize this could appear kind of crazy.

Arriving at my gate, a man’s voice asked for excuse. The dad I spoke to followed me to ask, if I knew him. I said no, explained to him that I only wish to have a family with five kids like his in the future and said sorry if I scared him. He replied that I’ve must mistaken him, because he only has three kids. So I did mistake him and was kind of embarrassed for doing so. This time it was me asking for excuse for all the confusion I caused. Laughing about this, we started a really nice conversation. He told me about his son studying in Myanmar, where he was heading to and I was telling him of my plans. We had a good chat until our ways were parting; what a pleasant start into the day.

Although I travel alone, I rarely feel lonely. There are always people around me and I am happy that once in a while I get a short glimpse into their lives. I am happy that sometimes strangers turn into friends, even though it is just for a short moment before we again turn into strangers and probably won’t meet again. I just appreciate the company for how long it may last.

@Alan, if you read this: It was really nice to meet you! 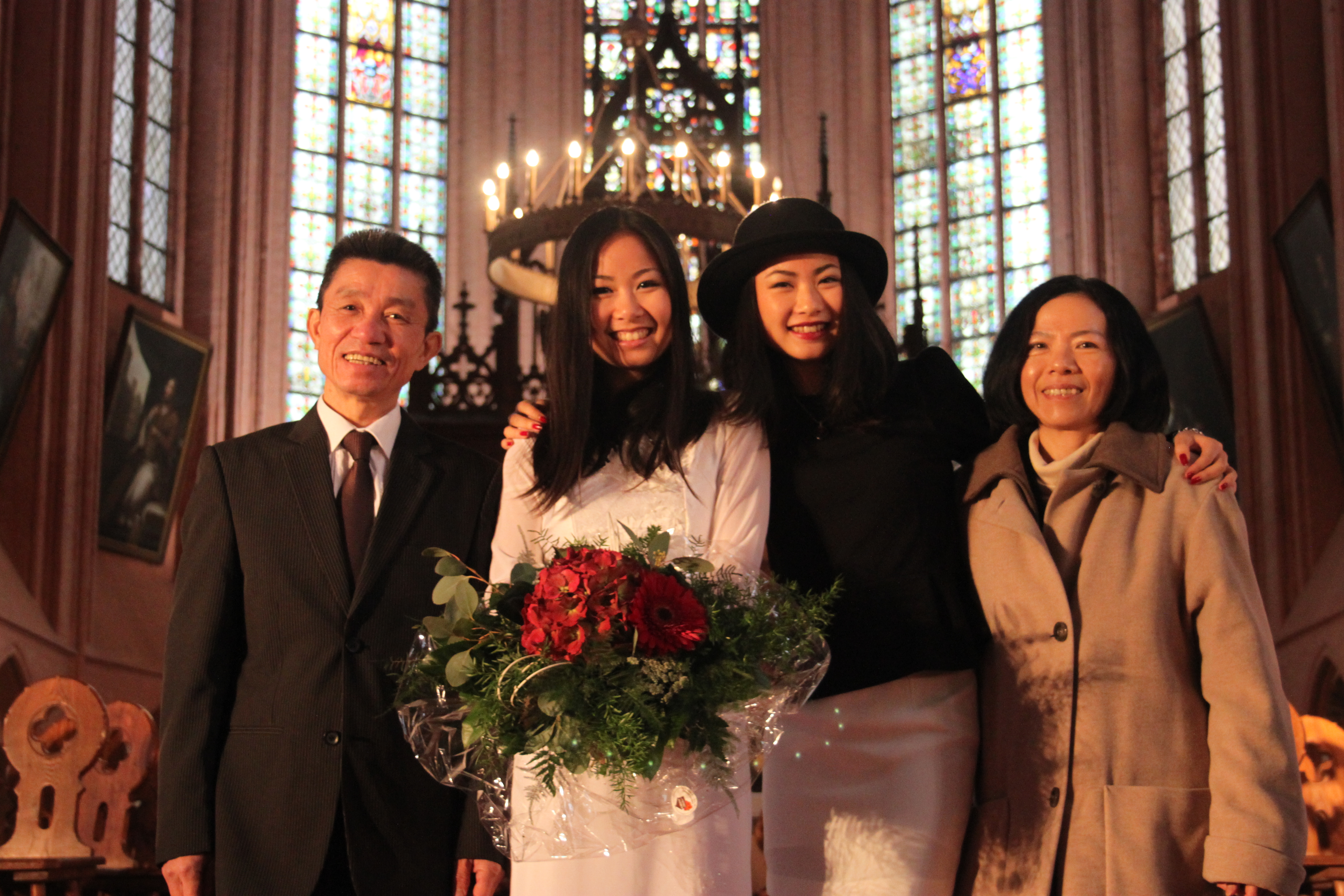 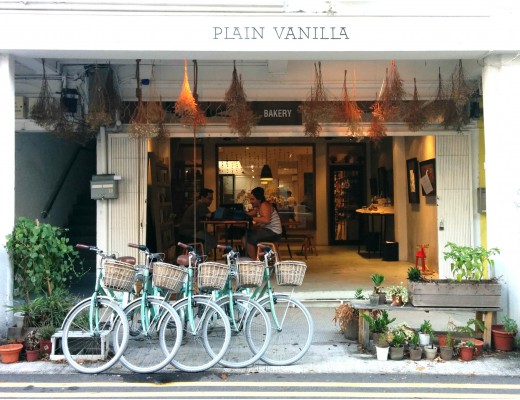 The First Days in Singapore 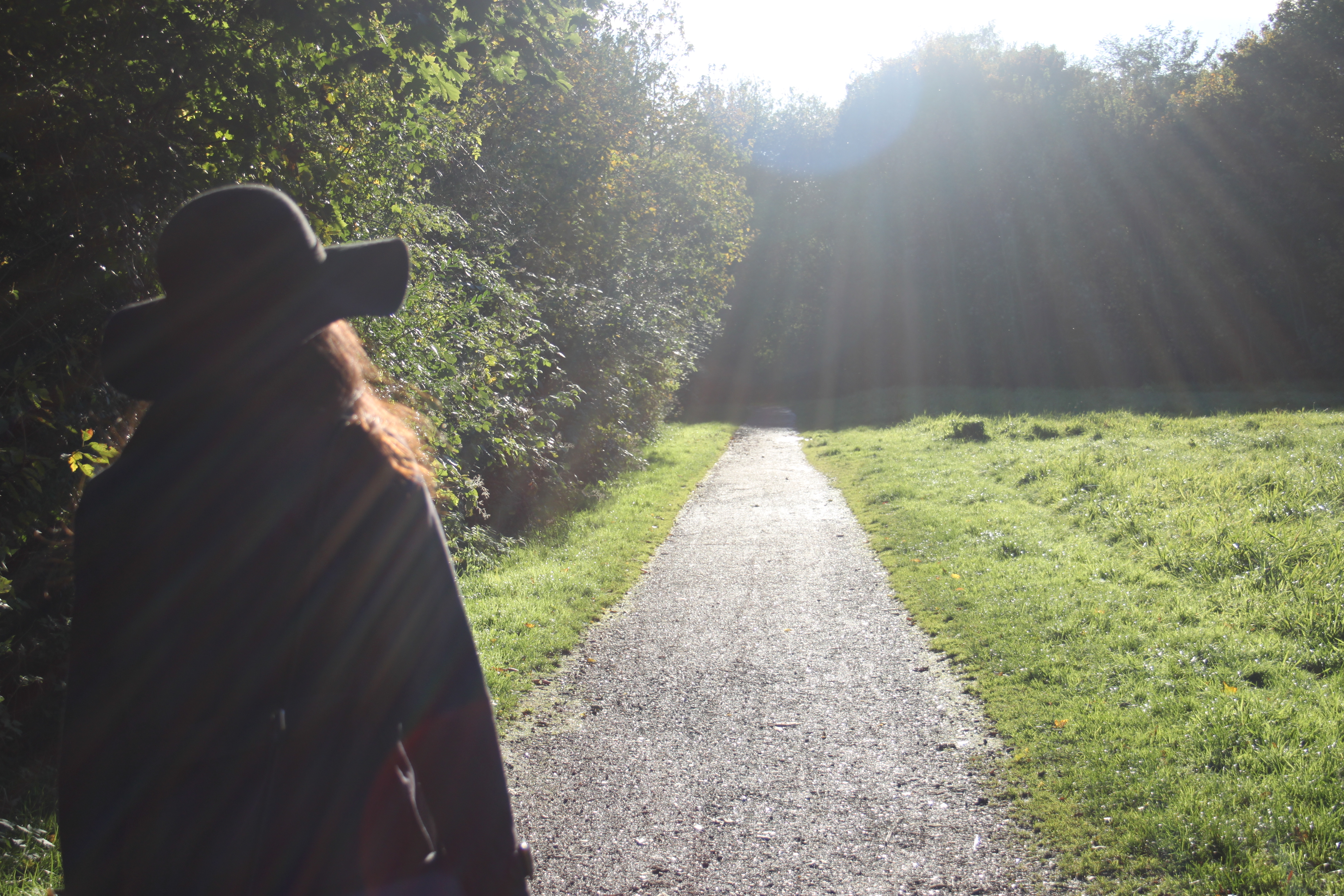 The road not taken 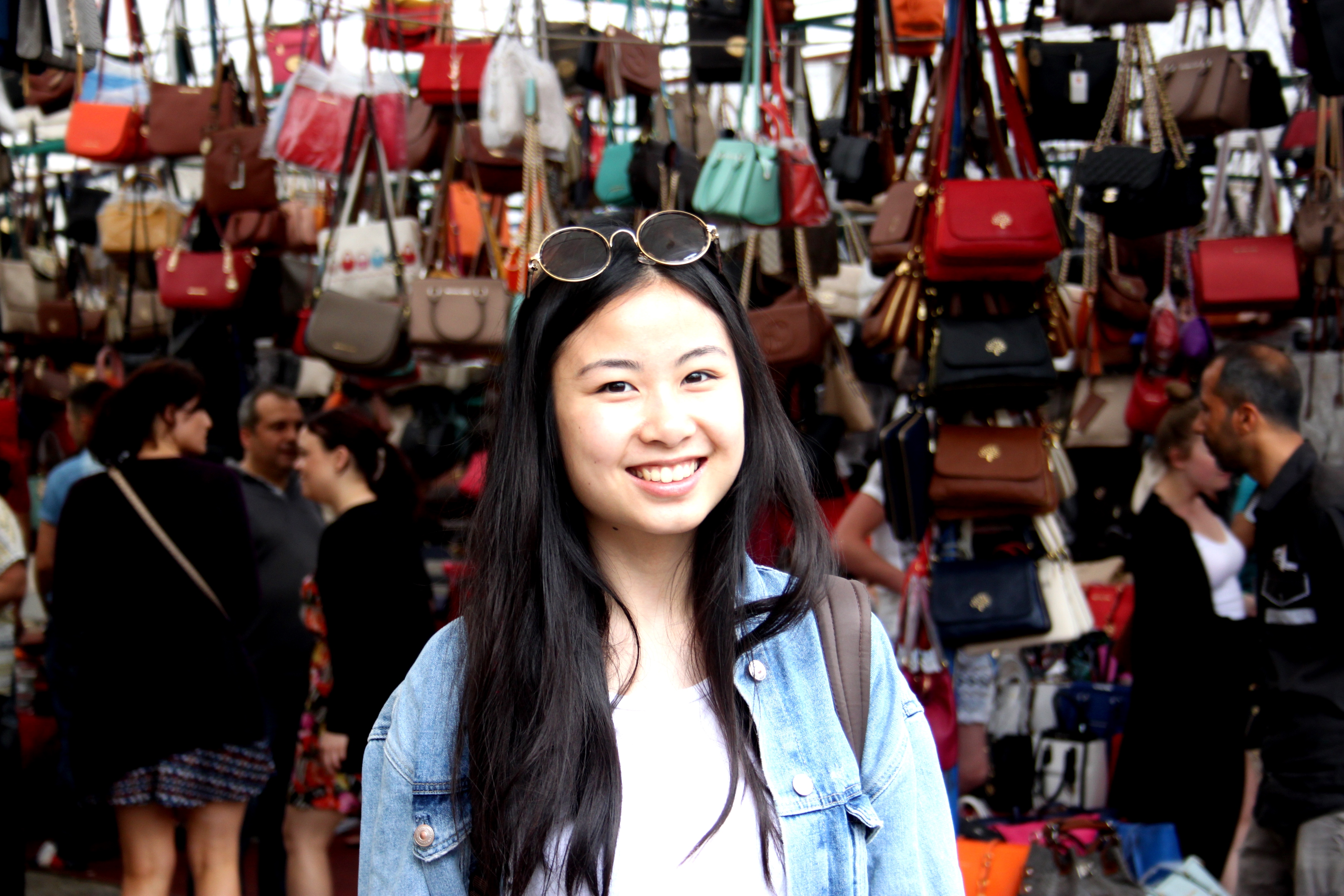 a twenty-something year-old human. I believe beauty can be found in so many places and love can be felt in so many different ways. Ahoi Sophie is about the beauty I see and the love I feel on my travels - starting right on my doorstep.

Use this link to shop at Amazon. It doesn't cost anything for you, but maybe at sometime I could afford my next lunch with those peanuts (:

We use cookies to ensure that we give you the best experience on our website. If you continue to use this site we will assume that you are happy with it.Ok